One of the most infamous holidays emerges from the grave of October: Halloween. Sadly, this holiday is also prone to nutty and ghastly mistakes, as millions of individuals dress up in offensive costumes. Such costumes include cultural appropriation, sexism, racism, and blatant disregard of other’s feelings.

Here are some examples: As the last 16 months has focused primarily on whether or not presidential nominee Donald Trump will make Mexico pay for a border wall if he were to win, this new custom built quite a bit of controversy. Although seemingly harmless, this skintight, brick designed outfit with bold “Mexico Will Pay” letters insinuates Trumps ideals and may offend some Americans who are against this decision.

This new costume idea stole the attention from millions around the world, causing outrage and horror – but not really the kind you want for your Halloween party. Set up as a gagged and blindfolded Kim Kardashian, this costume mocks the traumatized mother of two was recently been tied up and robbed at gunpoint in Paris.

Despite even the name of the costume being a racial slur, this costume is a blatant disregard for the Romani culture. It just further dehumanizes this group of people who seem to be cut out of history (ex. victims of the Holocaust and slaves in America), but desired for a sexy, “indie” styled costume. You can see where the might be an issue.

With all the buzz about Disney’s new Polynesian princess movie, Moana, one the the rocks of the movie, Maui (a Hawaiian god), was out out as a Halloween costume as a full body suit covered in fake tattoos, a shark tooth necklace, and a leafy skirt to match the built character. However, this costume caused much controversy as Pacific Islands claimed it was offensive and much like a similarly offensive costume: black face. Given that this is their culture, anybody else really doesn’t have much say as to what is offensive or not.

“Blackface” (or Brown face as it’s sometimes called) originated as caucasians placing  dark brown/black paint on their faces in order to mock the way African Americans looked, dressed, and even sounded (which really meant uneducated). Although this typically doesn’t happen as much, the sour apples of the situation still remain. So even if your favorite character happens to be black – save yourself the humiliation and pick a different costume. Cultural appropriation is like taking candy from a baby, except in this case, the candy is the cultural (or in hundreds of years ago, land), and the baby is the Native Americans. Please be respectful and do not be a Native American for Halloween, especially while wearing headdresses with feathers is a very symbolic tradition. Instead, if you really want feathers, try being something more significant to this country, like maybe a bald eagle.

Promoting the racist views that all Muslim’s are terrorists is quite a party stopper – in fact, you will probably earn a lot more jawbreakers than a normal Halloween, just not the candy. In fact, the effort to be humorous in this kind of manner is quite scary. Mocking another person’s religion and grouping them as all terrorists is extremely disrespectful, no matter if it is “just a joke.” 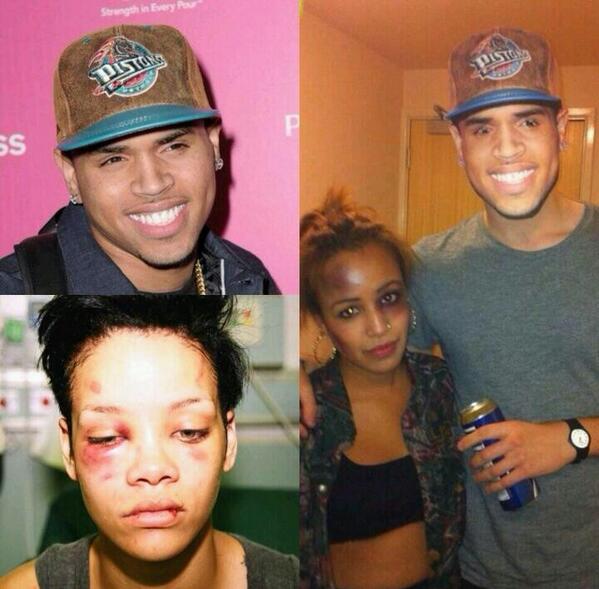 Domestic abuse is quite a horrific sight, especially if it’s just costume and makeup in a derisive manner towards those who were in the situation. This not only normalizes domestic abuse, this gives the abusers a false sense of security and acceptability within the community. Despite the time it had occurred, these jokes are not okay. No matter your views on homelessness, one thing is for sure: making a joke out of another person’s misfortune is cruel and demeaning. While this goes with the “domestic abuse” reason, it also romanticizes a really unhealthy relationship. Not only does the Joker physically and mentally abuse Harley Quinn, he also leaves her to drown when crashing over a bridge in his car, knowing she can’t swim. If your relationship mirrors that of Harley Quinn and the Joker, please help yourself out of that. A better couples costume? Harley Quinn and Poison Ivy is a much safer and loving relationship goals.
This Halloween season, please be mindful and respectful of others when choosing your costume. Maybe research what you want to be and find out what it really represents, and if it’s offensive, then stock up on candy and pick a different costume – one that’s a different kind of scary.