Samsung’s new Galaxy Note 7 smartphone is being recalled in ten countries due to allegations of the phone catching fire while charging. An anonymous South Korean Galaxy Note 7 user was awoken by “smell[ing] something burning.” After seeing the flames “it disappeared soon after,” quoted CNN Money. Reports of the phone catching fire have surfaced the internet since the beginning of September.

Fortunately, not all of the 2.5 million smartphones sold are dangerous.

CNN Money cited that Samsung had said, “devices in China don’t appear to be affected because it used another battery supplier. But it was unclear if models sold in China would nonetheless be recalled.”

Carriers including Target, Amazon and Best Buy have cancelled all sales of the latest Samsung phone in the United States.

Transportation Secretary Anthony Foxx said, “We recognize that banning these phones from airlines will inconvenience some passengers, but the safety of all those aboard an aircraft must take priority. We are taking this additional step because even one fire incident inflight poses a high risk of severe personal injury and puts many lives at risk.”

Fortunately, Samsung has found a remedy.

As stated on the Samsung website, “consumers who have a Galaxy Note 7 device can now exchange their phone for another Samsung smartphone, or receive a refund.”

Owners of the Galaxy Note 7 are being advised to power off the devices and turn them in as soon as possible. 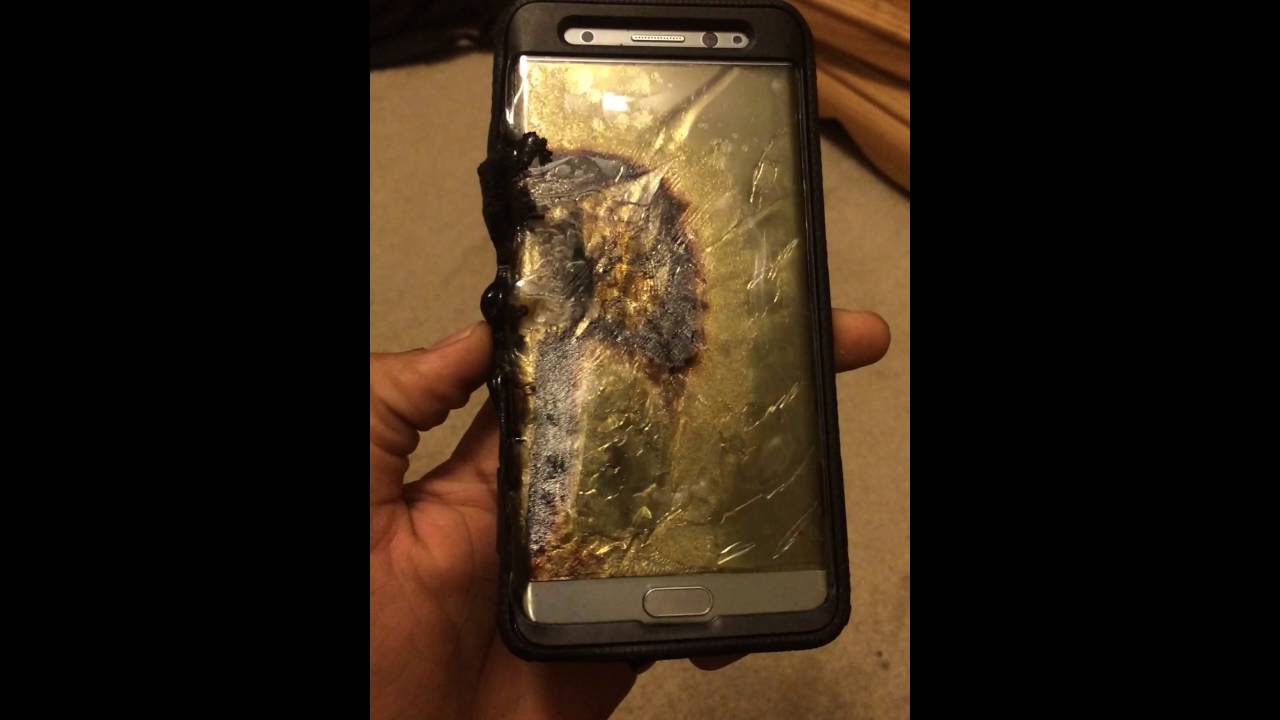